I have worked in several stores related to local community or government support. 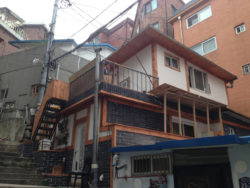 The Local Autonomous Elderly Welfare Center, built by citizens located in Noosang-dong. Despite the internal construction, people did not come because of rain and appearance. So I covered exterior walls with thermal insulation and remodeled then according to the building to the age of visitors. The total construction cost was about 5000 dollars. 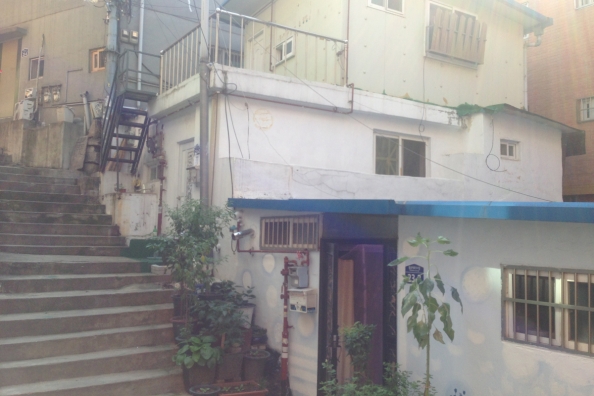 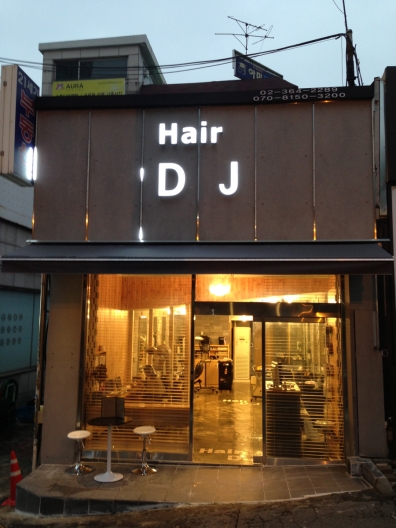 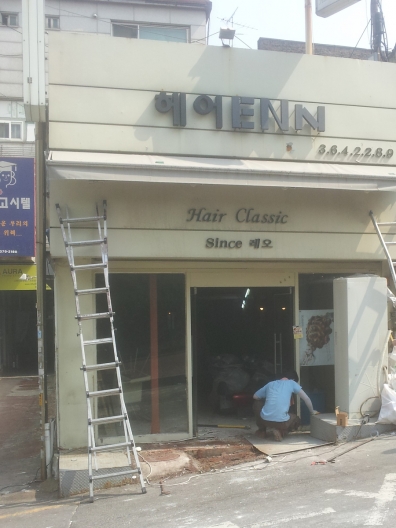 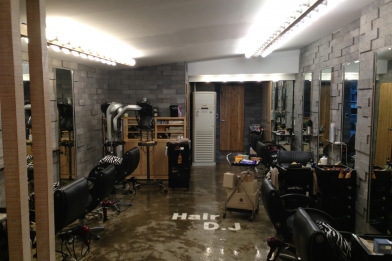 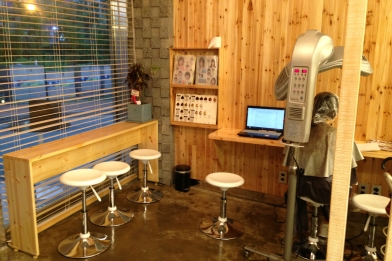 This beauty shop was a shop in the area that was canceled to be redeveloped. With the support of the government’s start-ups, young people founded new shops. I repaired and remodeled this old salon. The ceilings made of slates were going to collapse, so the roofs were entirely rebuilt by using insulating materials. After the remodeling, all the lighting in the store was changed to LED lights. The total construction cost was about $ 30,000.

I built the first clothing store in Bukchon in the restricted area because of the proximity to the Presidential residence. I have not altered the building that was over 90 years as much as possible. The total cost was about $ 3,000. 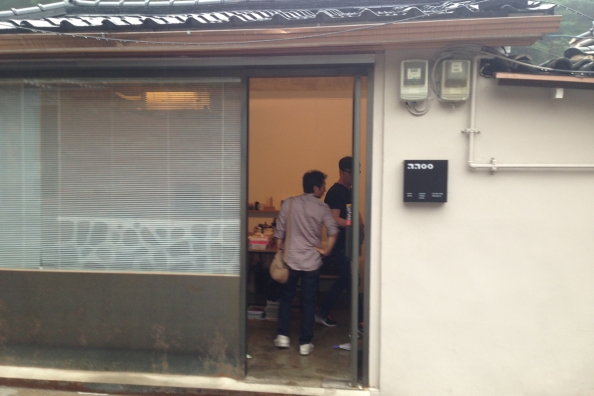 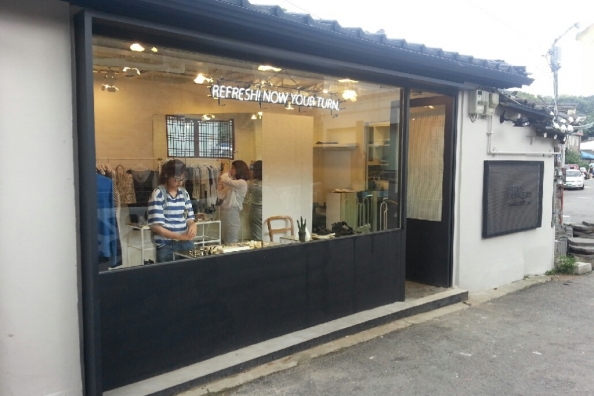 I made a language institute with a commission from a lot of local educators in a commercial area that was lost due to the deepening of gentrification. The total cost was about $ 4,500. 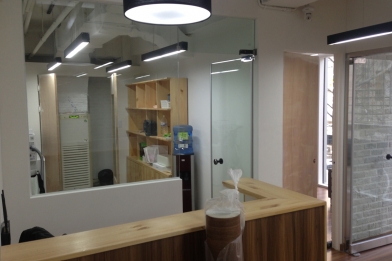 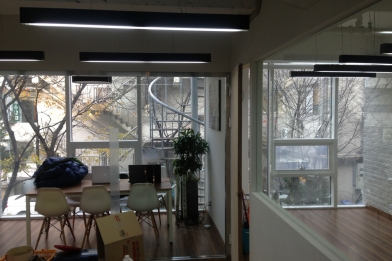