This work was a production project for SM Entertainment’s world tour video. I was commissioned to produce a snowball and a wheelchair. The production period was nine days and it is not very short, but the work was a delicate and time-consuming task that could not be helped by others because of little size. 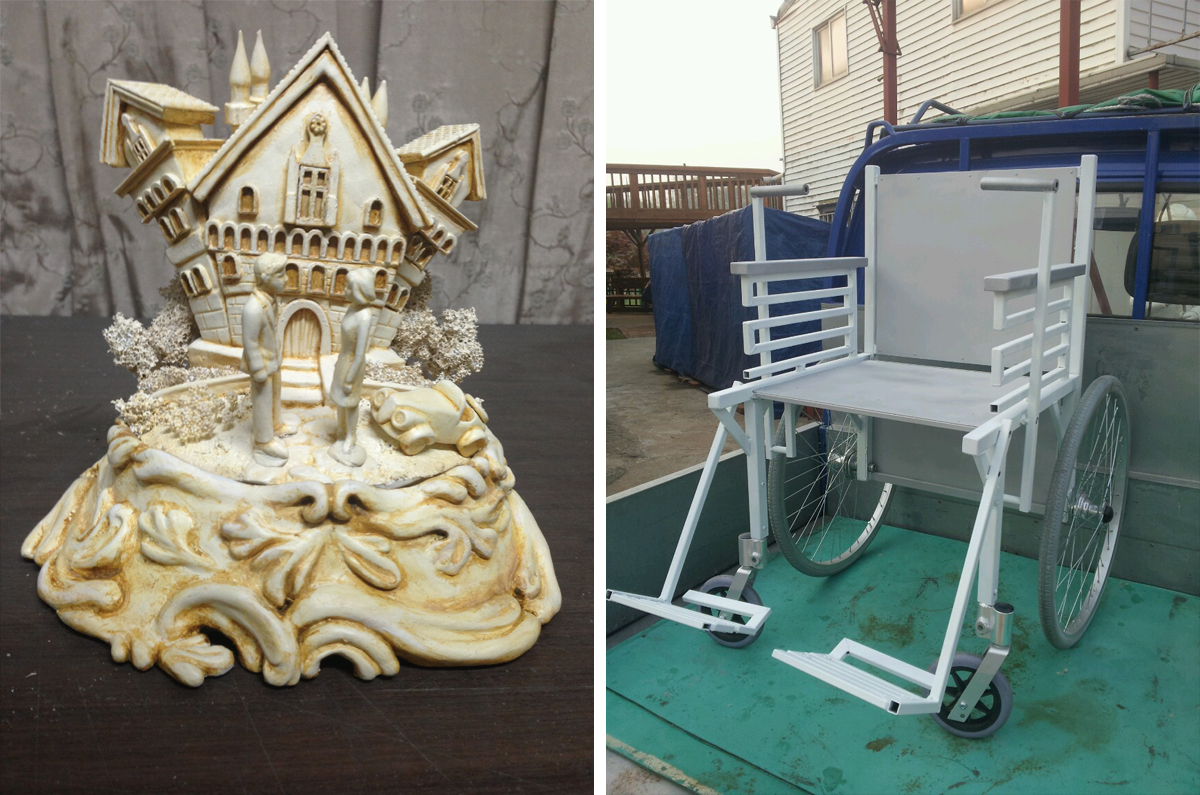 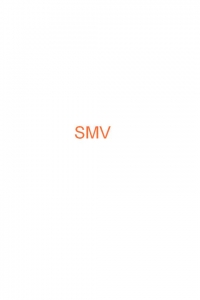 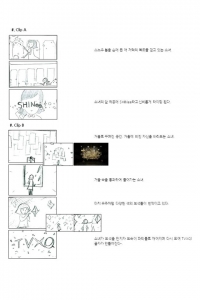 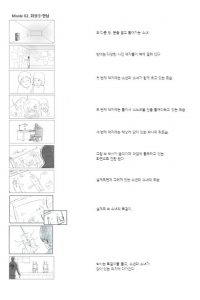 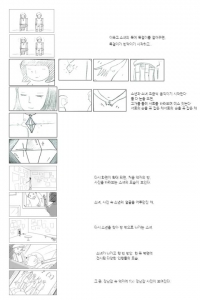 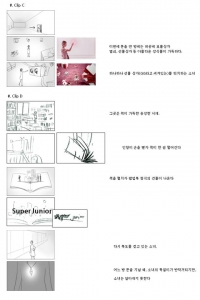 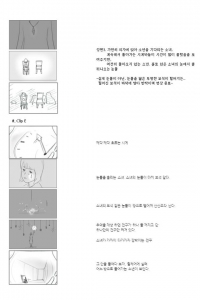 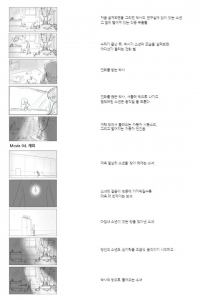 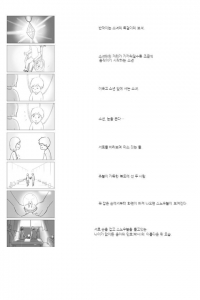 Although it was a simple design, it was not confirmed by president Su-Man Lee, and I had to go to the headquarters several times and have a meeting. In the meantime, two days of valuable production has disappeared. It was rare to suggest a design from the client, but the snow globe was made by my design and the wheelchair design was proposed by the client. 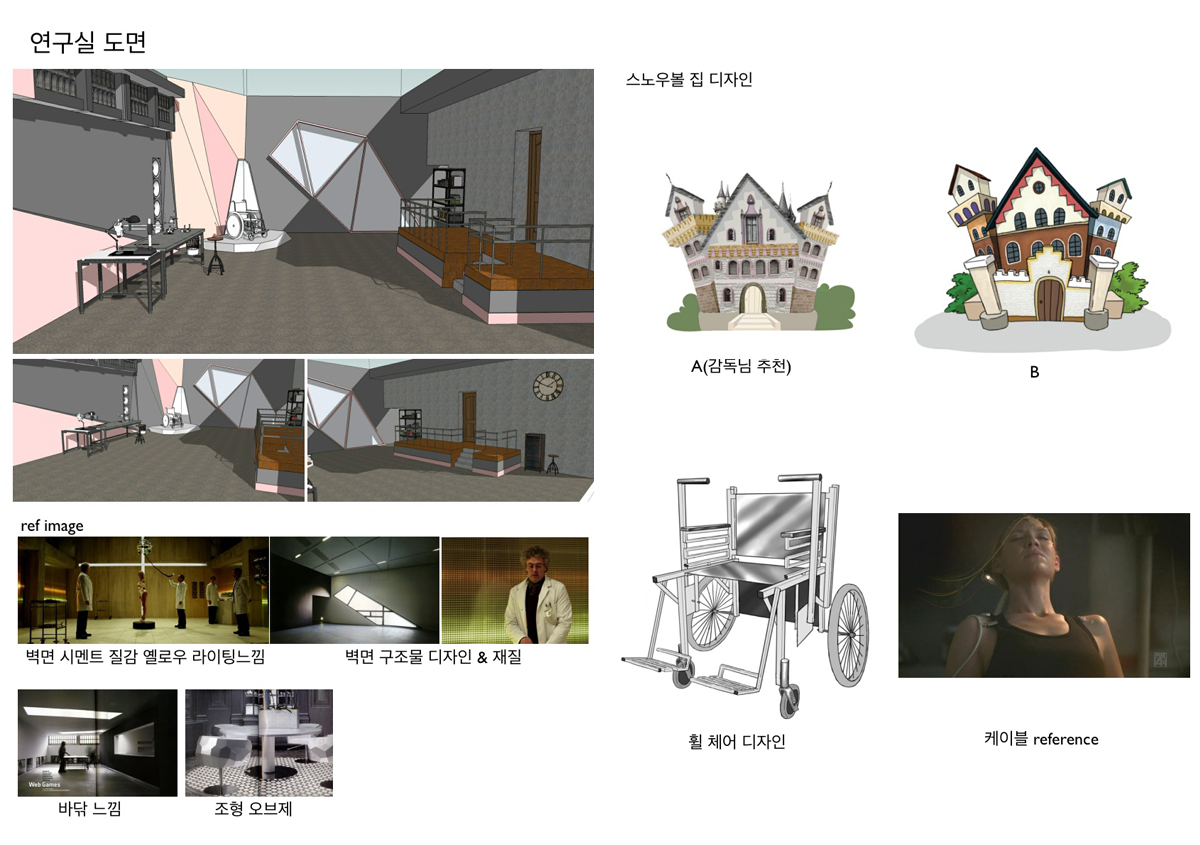 First, the base of the snow globe was made into a non-foaming rigid urethane. Because I was started with a rough design, it took me a while to adjust to the exaggerated feeling of making a three-dimensional feeling at first, but as the work progressed, it got faster. Small, angular places such as windows and doors are covered with laser-cut acrylic. Techniques for making architectural models and techniques for making dioramas were appropriately used. It was one of the hardest parts of the job to have to make a realistic appearance while planning to transform SHYNEE’s Minho and Girls Generation’s Yoonha naturally into characters. 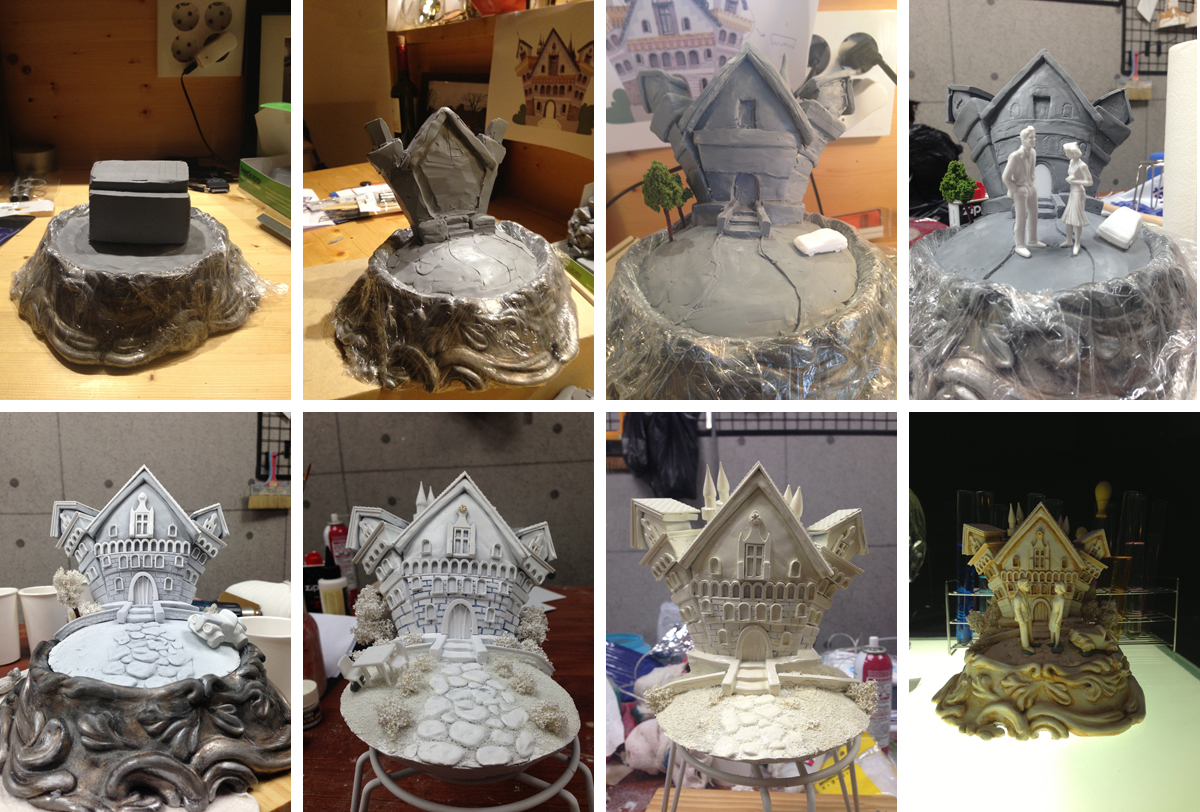 Wheelchair production is not difficult if there is no problem in the drawings, so I took a lot of care in the drawings. It might be a very uncomfortable design if a real sick person sits, but because it was made for shooting purposes, it was made of height and area that does not look awkward in the sitting position of metal welding.