Teaching classes about art and environment to children in the countryside, I observed many changes to Korean agriculture. One of the most memorable observations that I made during this time was that there were farmers who had cows as pets but none who had cows to help them farm the land. In Korea, a country which relied on agriculture as its main livelihood for a very long time, the traces of traditional agriculture were disappearing. So I decided to capture and preserve this disappearing image of a farmer and his cow in a statue. Many statues of kings and admirals are made, but I wanted to make a statue of the common farmer and his cow who had kept the Korean economy afloat for centuries. I planned to make this as big and dynamic as any other statues, and the farmer with his farming tool and his cow would be the subject. It was modelled after an actual farmer I met in the countryside. 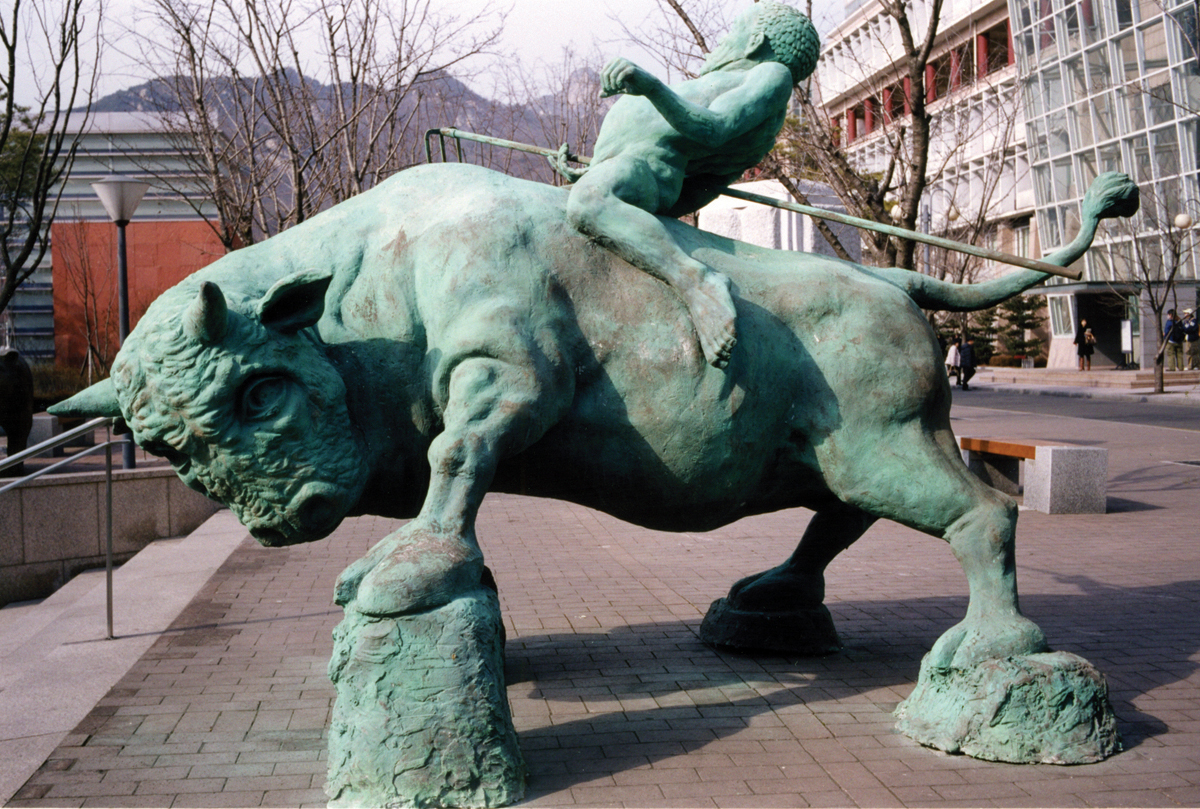 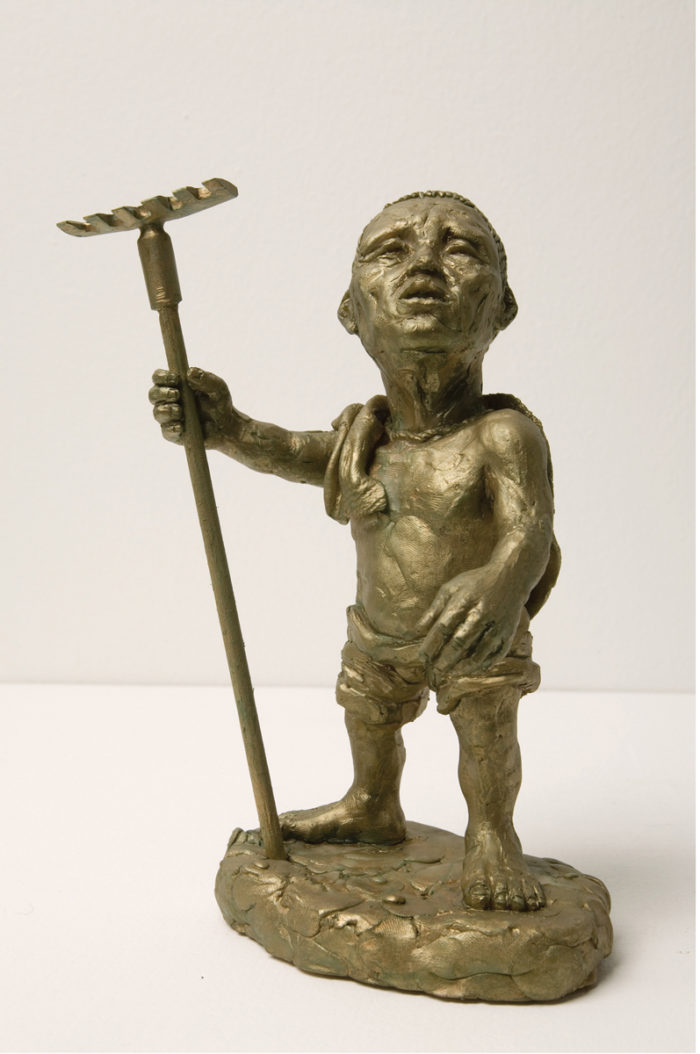 Study for Farmer Choi and His Cow 1 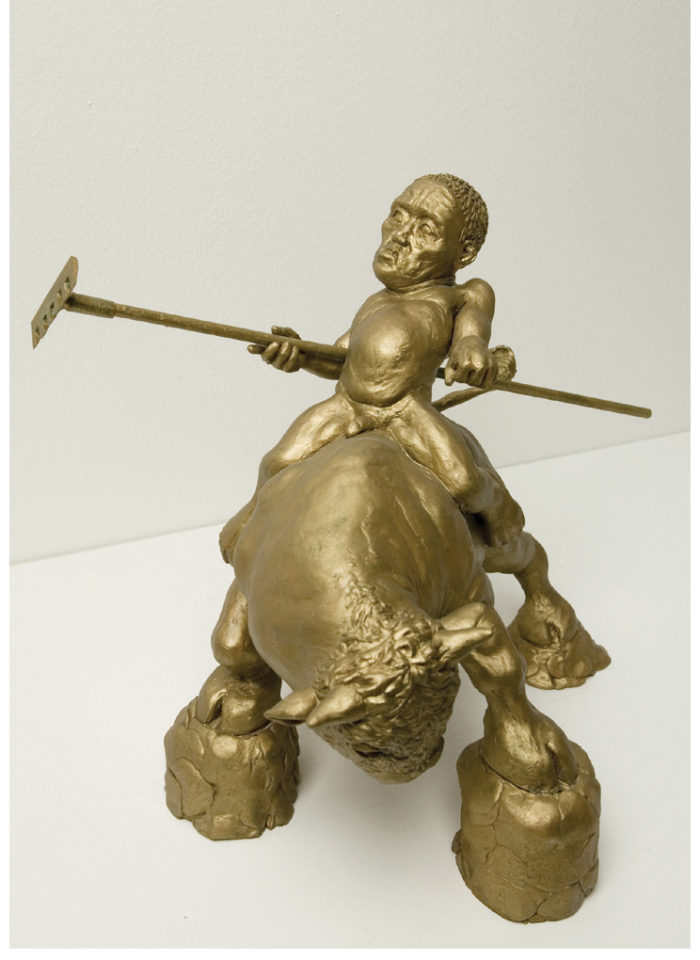 Study for Farmer Choi and His Cow 2 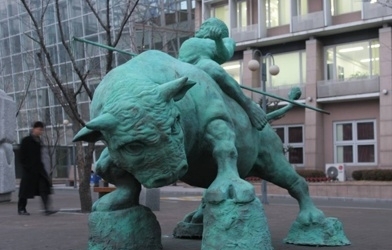 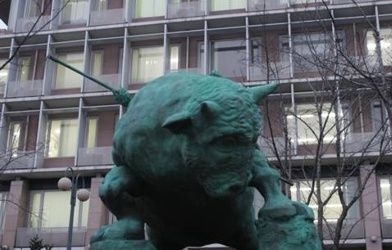 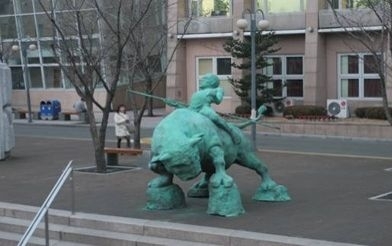 The Rally at the City Hall Square. 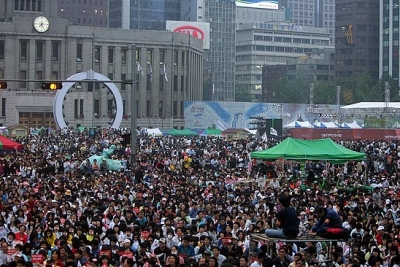 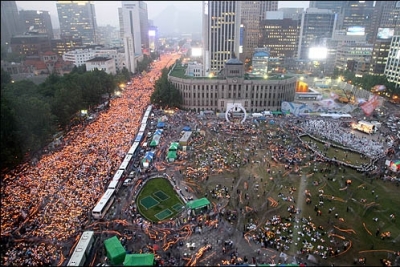 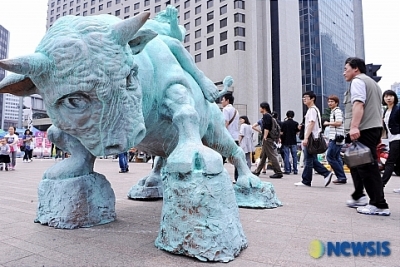 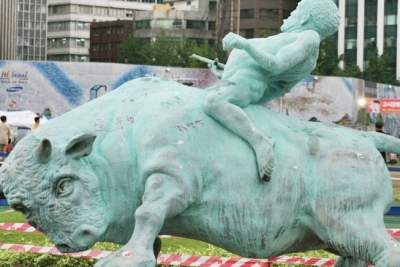 The police made way for my sculpture to go through a crowd of 1,000,000 gathered at the square, which certified that my work was approved to be installed. Working through the crowd, I was met with a blinding shower of camera flashes. I did not want to be involved politically, so I refused all interviews. Hence my work was photographed and published in numerous newspapers and articles without my name. The person who requested my sculpture in the first place did not answer my calls. I saw many articles about the rally reporting bloody conflicts, but the sculpture could not be reached because the square was packed with people day and night.

Finally, I decided to go to the rally myself, and I was told the people who arranged for my sculpture to be installed were arrested by the police. With some difficulties, I was able to remove the sculpture. After this incident, I was blacklisted by the government at the time. I was unable to exhibit for the next nine years under my name, and this was the point in time when I started doing commercial artwork. 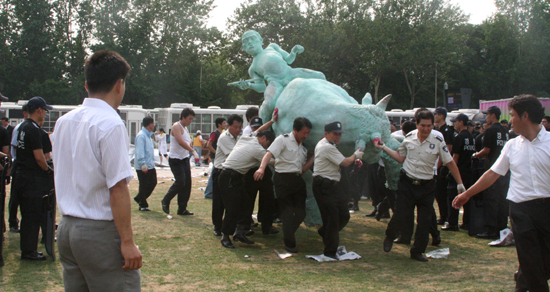 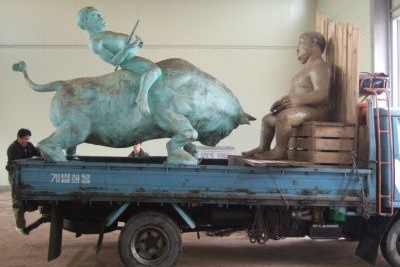 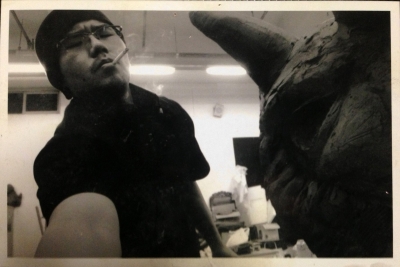 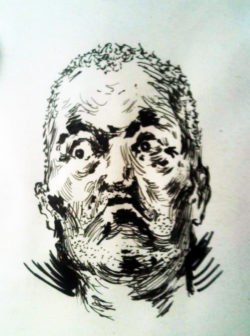 The First Drawing in Countryside.